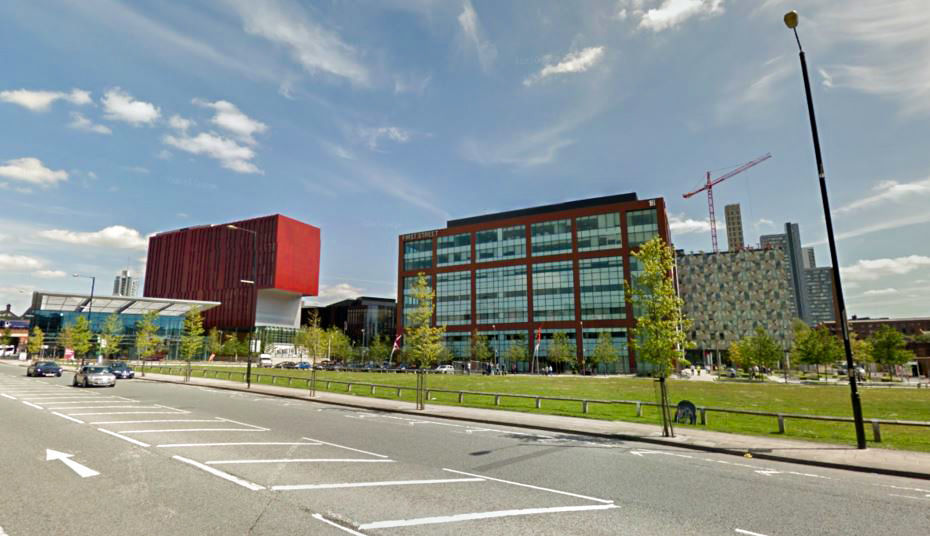 Wates Construction has been appointed by Manchester City Council to deliver HOME, the new £25 M production centre for international contemporary art, theatre and film. Designed by Mecanoo Architects, HOME is the product of the merger of two of Manchester’s best loved arts institutions, Cornerhouse and the Library Theatre Company.

Construction is set to commence this month. HOME is scheduled to open in 2014 and will incorporate three of the existing viaduct arches along Whitworth Street West, which will house the venue’s education spaces. HOME will also include a 500 seat theatre, 150 seat flexible studio space, 500m² 4m high gallery space, 5 cinema screens, education spaces, digital production and broadcast facilities, café bar, restaurant and offices.

Throughout the work a minimum of ten sustainable apprenticeship positions will be created via the Greater Manchester Construction Group Training Association, joining a site team of more than 200. The project will also see Wates host a series of Meet the Buyer events to facilitate the appointment of local suppliers and sub-contractors.

Planning permission for the scheme, which forms part of an £80m investment programme at First Street North, was granted in June last year. Positioned at the southern gateway to the city centre from Manchester Airport, the 20-acre First Street North site is also set to an outdoor performance area, a new public square for the city, a 208-bed hotel, a 700-space multi-storey car park and around eight to ten new restaurant and café units.

Sir Richard Leese, leader of Manchester City Council, said: "HOME is already acting as a powerful catalyst to the regeneration of the First Street area, attracting further jobs and investment on top of the jobs which are being directly created and supported by Wates through its construction. In addition, it will be a world-class cultural attraction, which is an important part of the mix of what persuades people to live, work and invest in the city. In these difficult financial times, it is vital for the future of the city that we continue to make targeted investment in the initiatives which will fuel economic as well as creative growth.”

Dave Moutrey, Director and Chief Executive of HOME said “We look forward to the next exciting milestone for the project as we move into the construction phase for HOME.  This will be a fantastic venue for all, including young people, the local community and of course, the loyal audiences of our two founding organisations, Cornerhouse and the Library Theatre Company. The work will be of just as high a standard but the purpose built setting, improved facilities and convenient location will be refreshing and exciting; a much loved experience made even better.”

Ken Knott, CEO of the Council’s development partner, Ask Property Developments commented: “The momentum is really building now and we believe that First Street North will become a genuinely unique, colourful and vibrant place capable of attracting a wide range of leisure, hotel and associated activities. HOME will form the centrepiece of this new destination, creating a distinct feel and atmosphere in this part of the city.”

We are very proud of our appointment to such a flagship facility for the city, a project which is set to become Manchester’s new home of culture. Through partnership working we are in no doubt that this will be a world class artistic facility and we are very much looking forward to embarking on the next phase of the area’s transformation and adding to the renewed vibrancy at First Street. 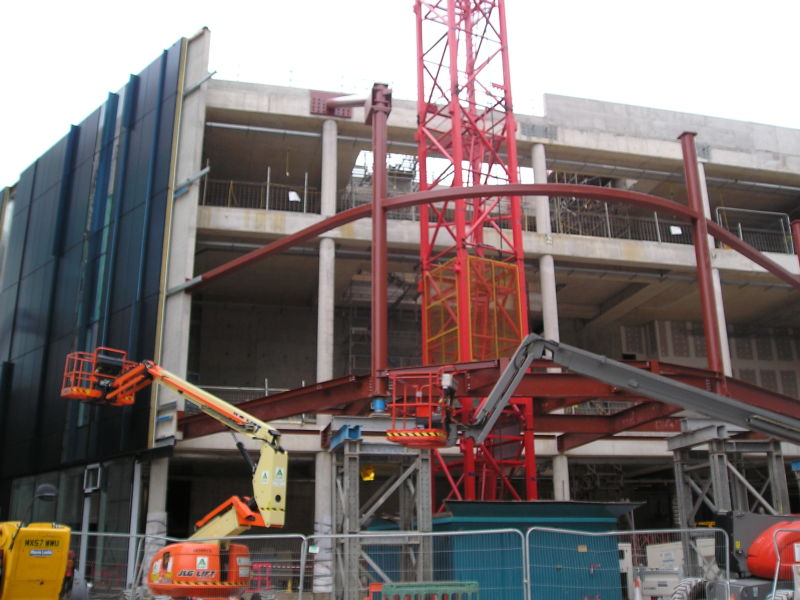